We’ve just discovered that you can do a virtual tour of Tenement House from the comfort of…well, your own house! So if you haven’t visited before, you can have a quick keek before our talk from Property Manager Catherine Provan on Thursday 19th October!

The Tenement House is an ordinary middle-class tenement from the late 19th century, standing in Garnethill, Glasgow. The faithfully restored four rooms appear as if frozen in time and provide a rare glimpse into life in Glasgow in the early 20th century.

Shorthand typist Miss Agnes Toward lived here from 1911 until 1965, and preserved her furniture and possessions with love and care. She held on to all sorts of things that most people would have thrown away and these, combined with the original fixtures and fittings the flat gives a sense of how ordinary Glaswegians lived in the first half of the last century. The Tenement House also reveals what it meant to be an ‘independent woman’ at that time.

When Miss Toward died in 1975 the niece of Miss Toward’s church elder, visiting the flat, realised how special it was, with so much left unchanged.  She arranged to buy it and its contents, and lived there for seven years before selling it to the National Trust for Scotland in 1982.  So everything in the Tenement House (with the exception of the baked goods) is as Miss Toward left it.

The Tenement House is now in the care of The National Trust for Scotland and open to the public daily from March – October.

Find out more about Garnethill and tenements… 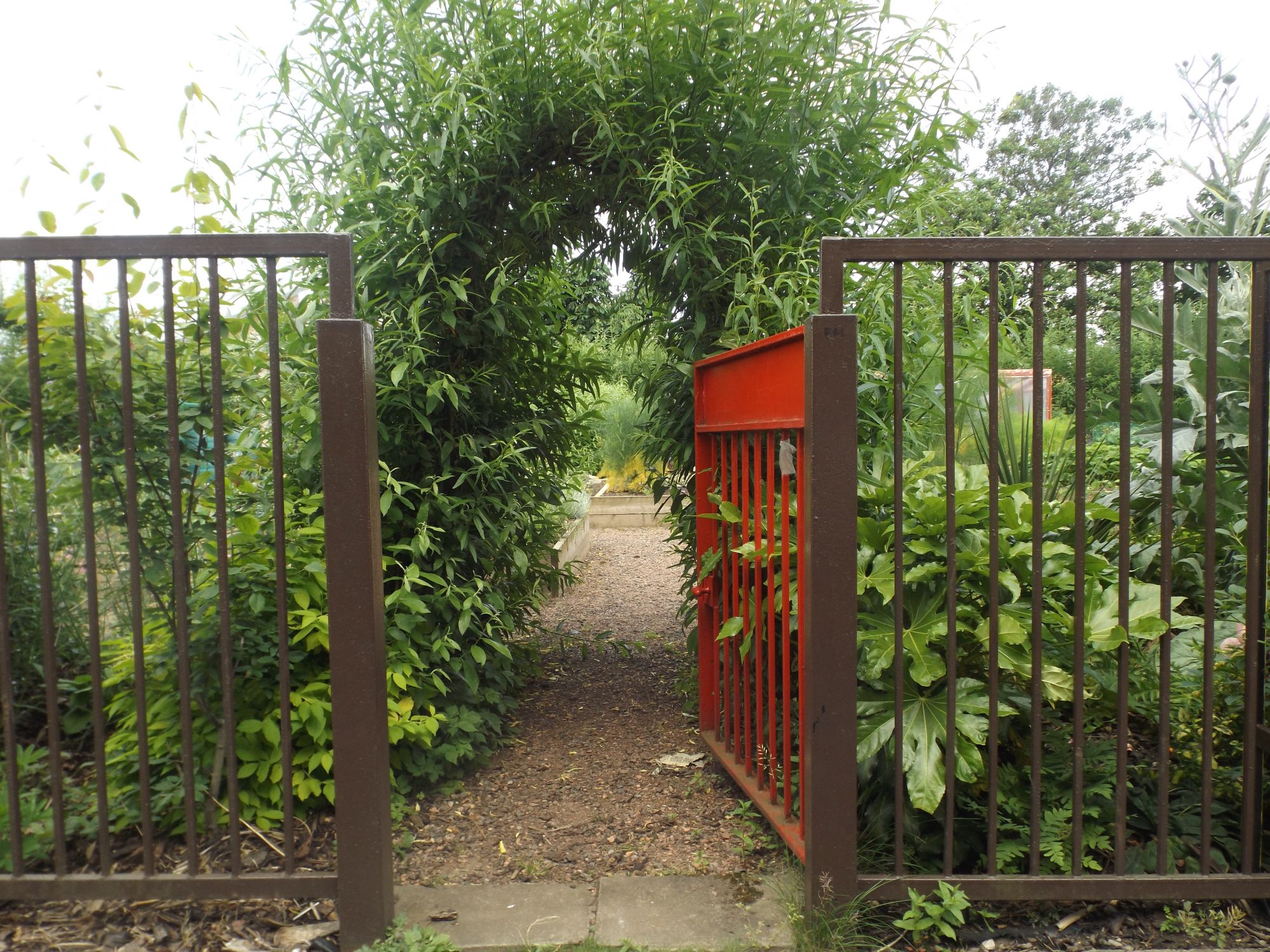 Where will your portal take you? In Glasgow, some of the most striking features of our built environment often go unnoticed due to their structural function. Entrances, including doorways, archways and gateways, are not normally recognised for their aesthetic qualities but pupils from four Glasgow secondary schools, Hyndland Secondary, loch end Community High School, St. [...] 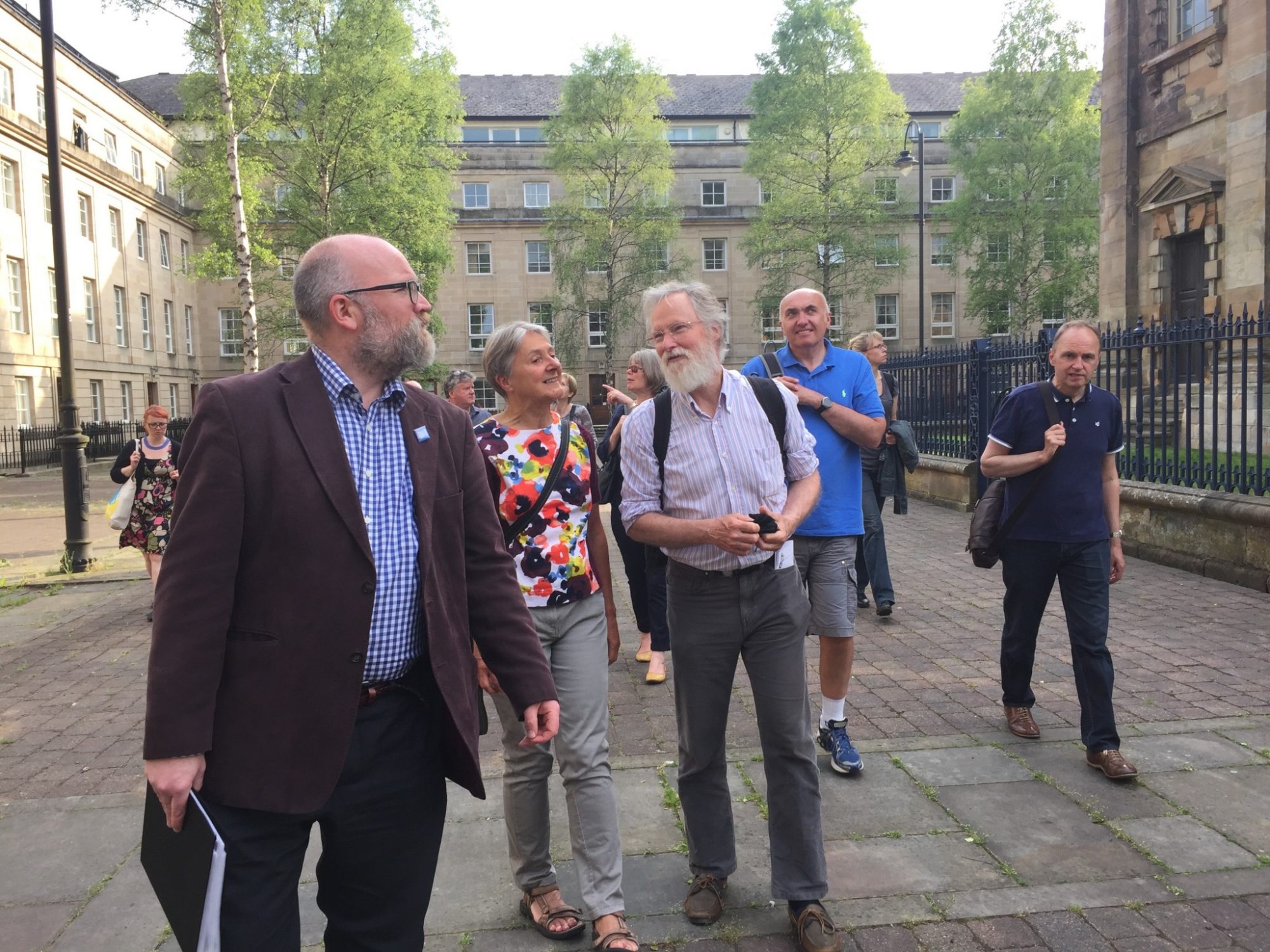 The Tenement Renaissance City – the New Gorbals and Laurieston

Our walking tours are taken by GCHT Building Grants Officer, Niall Murphy who is a walking encyclopaedia of knowledge! 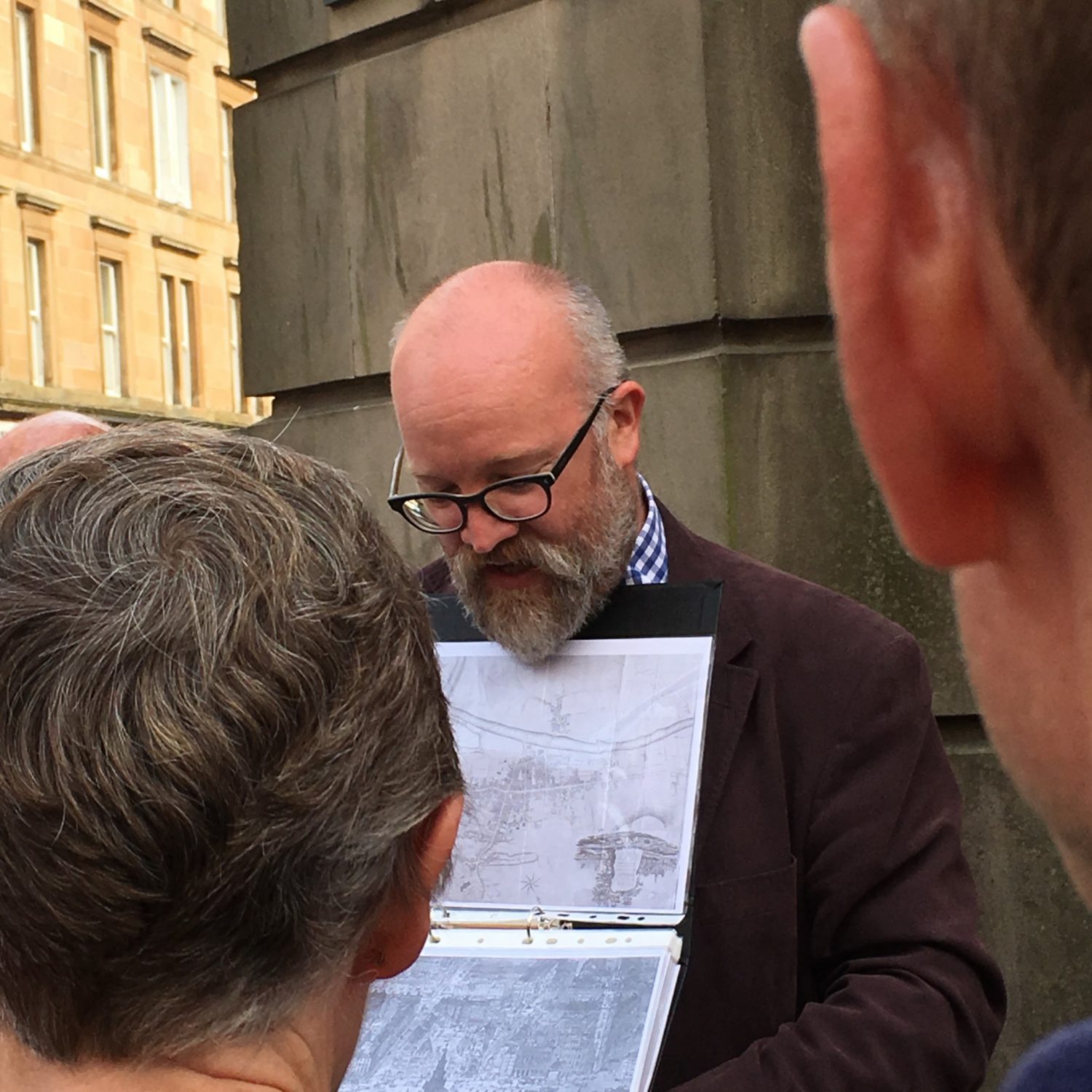 The Gilded City – the Victorian and Edwardian city Our walking tours are taken by GCHT Building Grants Officer, Niall Murphy who is a walking encyclopaedia of knowledge! From the 1830s onwards, as the population rose and the rapidly industrialising city boomed, Glasgow was transformed. This age gave rise to some of the city’s finest […]