Glasgow City Heritage Trust has announced over £360,000 of funding to support heritage projects in the city in its latest round of funding.

The funding has been awarded to 12 projects including five historic building repair projects.

The Trust has awarded a £57,344.00 Building Repair Grant towards conservation repairs to the Category A-Listed Royal Faculty of Procurators in Glasgow. Modelled on Sansovino’s Library in Venice this is a rare city centre building by architect Charles Wilson, who is better known for his work in Glasgow’s Park District. It is a key building within the Glasgow Central Conservation Area as it frames the entrance to Nelson Mandela Place. As part of the repairs programme there will also be a small exhibition about the building and Charles Wilson, guided walks around legal buildings in Glasgow and Strathclyde University Law Clinic will run legal advice clinics.

An £80,000.00 Building Repair Grant has been awarded towards conservation repairs to Smiths Hotel at 963 Sauchiehall Street. The hotel is within a Category B-Listed early Victorian tenement on the western stretch of Sauchiehall Street as it passes through the Park Conservation Area. The aim of the project is to return the property to a condition in keeping with with the wider Sauchiehall Street townscape in this key approach to Kelvingrove from Glasgow city centre. As part of the repairs programme there will also be traditional skills training offered to schools and the surrounding community, with site visits and demonstrations of the conservation work in progress.

In Hillhead, a £5,886 collective Building Repair Grant has been offered to the six owners of 3-7 Great George Street; a Category B-Listed early Victorian tenement in Hillhead. Sadly, the failing and dangerous window jambs on the tenement’s main façade have been propped with timbers for several years so the repairs are required on Health and Safety grounds, as well as to preserve the character of the handsome well-proportioned facade. As part of the repairs programme the stonemason will be training apprentices in traditional skills, while a traditional skills demonstration event will also be offered to local schools and community.

A viability study is being supported with a £5,000 Development Grant to Glasgow Building Preservation Trust to help carry out work to determine if Govanhill Trinity Church could be used as a community space. The Category B-Listed building, known locally as the Daisy Street Church and built in 1878, closed as a church in 2015 when its congregation joined forces with nearby Queen’s Park Govanhill Church. The study will look at the repair works that need to be done to the building and how it could be used in the future to benefit the community.

Other recipients include Smithycroft Secondary School which has been awarded a Traditional Skills Grant of £4,424 to provide vocational traditional construction skills training to a class of 12 pupils, providing them with the skills necessary to improve their employment prospects. As well as providing a qualification, it is hoped that the course will encourage an appreciation of the historic built environment in Glasgow with speakers and demonstrations from people in a number of traditional construction crafts as well as hands-on experience on current sites.

The Trust has also funded educational and outreach projects including phase two of the popular Ghost Signs of Glasgow project run by volunteers and On Our Streets: Protest & Celebration, a social history study of Govanhill being delivered by Govanhill Baths Community Trust.

We are delighted to announce this round of financial support for Glasgow’s historic buildings and neighbourhoods. I’m particularly pleased that we are supporting such a wide variety of projects, from small grants for domestic stonework repairs to comprehensive projects to repair significant buildings in the city centre, along with traditional skills training and projects that will support communities to engage with their local place and their heritage.

Throughout the current crisis we are still open, still listening to ideas and still providing funding for projects that protect, conserve and celebrate our city’s rich built heritage. We know how difficult this time is for our partners and colleagues and we are trying to be as supportive and flexible as possible. We want to help those who already have projects underway to continue their work where possible, and to encourage people with new projects in development to get in touch and see if we can help.
Torsten Haak, Glasgow City Heritage Trust’s Director

With total project costs of £1.4million for this latest round of support, every pound the Trust has invested has helped to secure another £3 from other sources. This funding has come from the five grant programmes run by the Trust, which is supported by Historic Environment Scotland and Glasgow City Council. Applications are open throughout the year and are considered quarterly. The next closing date is the end of July. 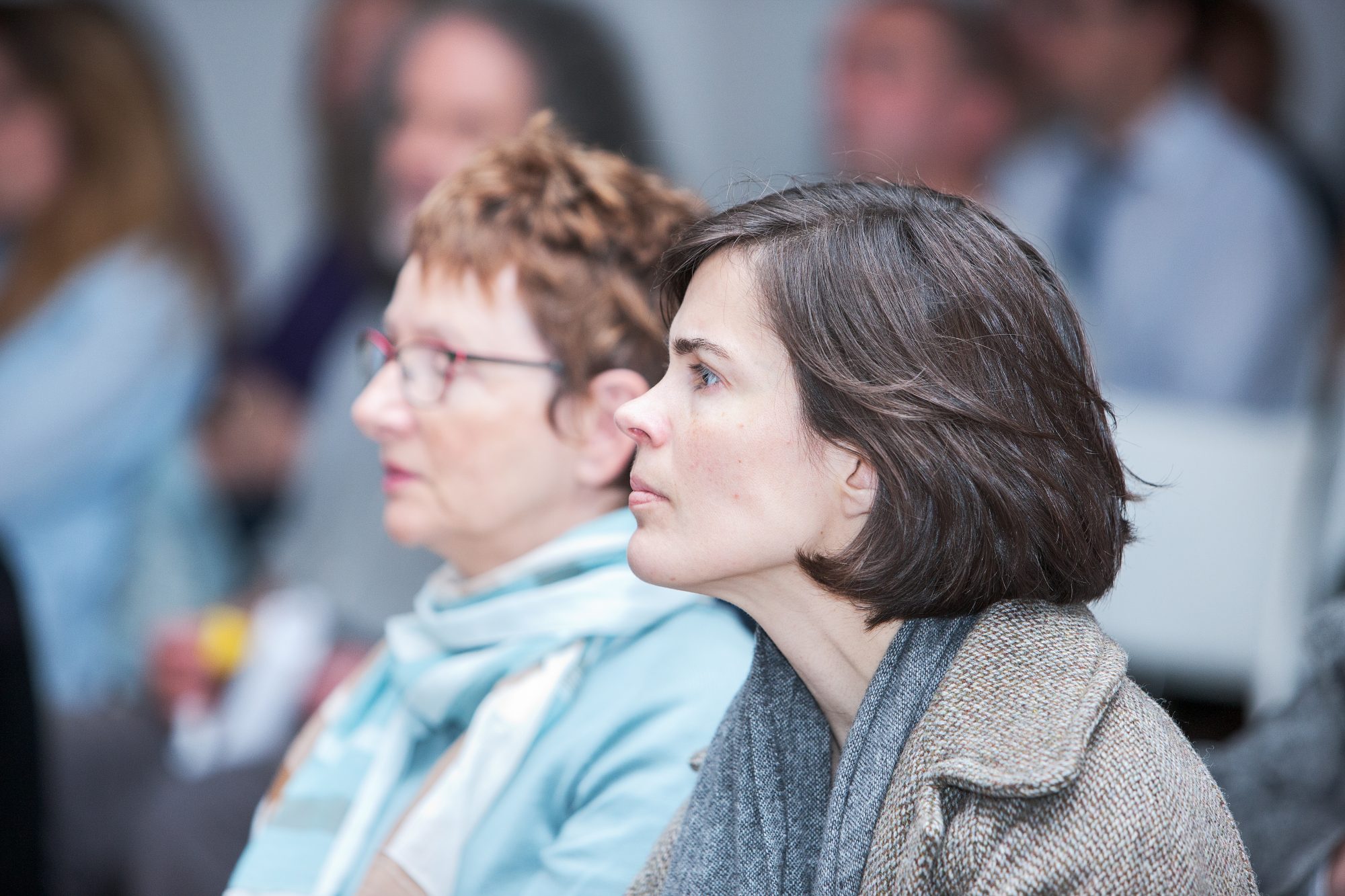 By joining our Friends group, you will be actively supporting the charitable work of Glasgow City Heritage Trust in preserving the historic built environment of the City for the future. Benefits of being a Friend: Entry to monthly GCHT lectures and events (Corporate Members entitled to two places) Early booking opportunities for GCHT events Invitation […]

The concept of ‘shopping’ as we now know it did not exist before the nineteenth century. Goods were sold at markets and fairs, by street traders or by shops specialising in one type of product only, such as cobblers, blacksmiths or butchers. During the Victorian period, however, a new type of shop began to emerge […]

Many Glasgow shops feature non-structural façades, which enable the external appearance of the shop to be easily modified. As commerce is driven by demand and competition, it is crucial that shops are able to adapt both their business and their image in order to keep up with a changing consumer landscape. In some cases, the […]